A native of St. Joseph, Mo., John Slayton earned a Bachelor of Science degree from the University of Missouri, where he ran track and played basketball. During World War II, Slayton served as a supply officer on the U.S.S. Eisner, a destroyer escort in the Pacific Ocean.

Four years later he joined Marathon Electric Manufacturing Corp. He arrived in Wausau, Wis., with Betty in 1952 after working four years at the Marathon Electric plants in Pennsylvania and Illinois. He immediately felt the vibrancy of the Wausau community with active and involved leaders.

Slayton was promoted to positions of increasing responsibility at Marathon Electric. He was named a vice president for  nance in 1960. And in 1971 he was named executive vice president and elected to the board of directors. Slayton retired in 1985 following a career with the organization that spanned four decades.

In 1932, production volume reached 57,000 electrical motors per year and in the late 1940s it manufactured more than 300,000 motors yearly. In the 1970s, the  rm started its expansion into the generator market by purchasing Fidelity Electric and Lima Electric. In the 1980s the  rm employed more than 1000 employees in Wausau and maintained plants in West Plains and Lebanon, Mo., and Bowling Green, Ohio. The Regal-Beloit Corp. acquired the private  firm in 1997 for $240 million in cash.

Slayton lived his life with the  rm belief that “people have a responsibility to their family, company, and community.” His commitment to all three is present in the Wausau area today. Slayton and his wife raised seven children. At Marathon Electric he helped the company earn a reputation for conservative motor designs and highly engineered products used in commercial and industrial applications around the world. And he was a tireless community servant. Slayton is often quoted crediting his community service awards to the many others who actually earned it and “made him look good.”

For his efforts, Slayton received the Wausau Area Chamber of Commerce Service Award in 1983, recognizing, in part, his Chamber Foundation presidency. He was one of eight recipients of the Wisconsin Foundation for the Arts 1986 Governor’s Awards in support of the Arts. Slayton was honored with the Wausau Citizen of the Year award in 1984. He earned the Wisconsin Valley Supervisors’ Council Manager of the Year award in 1990. 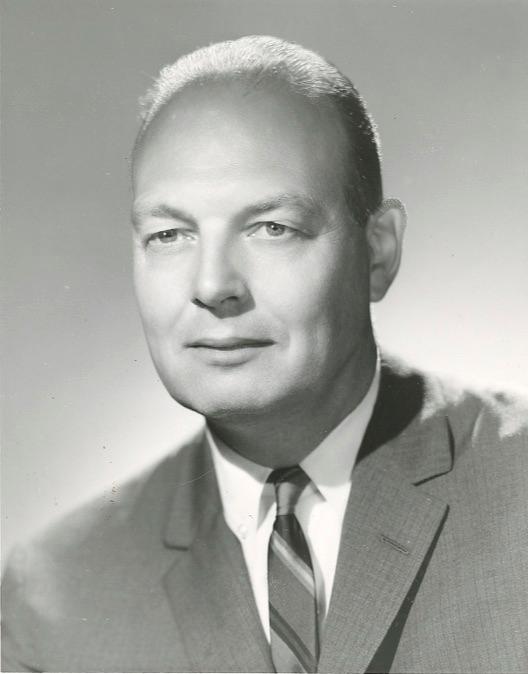