Jerry was born on March 29, 1923 to parents, Martin and Mildred in Foley, Minnesota. While chores were a constant on the family farm, reading was equally encouraged, which Jerry happily enjoyed as a young man. For his hard work, he received valedictorian honors at Foley High School and a scholarship to Harvard College.

Service in the Army Air Corps during World War II disrupted Jerry’s studies. His pilot training began in California and he was eventually stationed in England with the Eighth Air Force. Jerry earned the rank of captain and was awarded a Distinguished Flying Cross thanks to his efforts leading a B-17 crew of 10 men, flying 28 combat missions across Europe.

Following the war, Jerry finished his studies at Harvard, graduating with a Bachelor of Arts degree in applied science in 1947. He married Marion Muller who was known by her nickname, “Barney” and moved to Los Angeles, California, taking a job with Employers Mutual of Wausau in sales and claim adjuster roles. On June 14, 1947,

Jerry took a temporary leave of absence to return to Harvard Graduate School to earn his Master of Business Administration (MBA) in the mid-50s. After obtaining his MBA, he rejoined Employers as its director of research, moving to Wausau. During these years, the Viste family grew to include children Deborah, John and Nathan. During the 60s, Jerry became involved with a professional organization, the International Accounting and Systems Association, serving in various committee and leadership positions.

Jerry stayed with Employers his entire career, moving into increasing leadership roles focused on systems and processing, a precursor of today’s information technology, as well as finance and administration. His insight and steady direction elevated Jerry to numerous other roles at Employers (renamed as Wausau Insurance in the late 70s), including executive vice president, and then eventually a promotion as president and chief operating officer in 1981.

After retiring in 1985, Jerry became busier as an in-demand volunteer; Barney was quoted as saying the couple didn’t retire, but “changed workplaces.” Jerry led the board of directors for the Marathon County Historical Society, the University of Wisconsin-Stevens Point Foundation, the Wisconsin State Historical Society and the Performing Arts Foundation.

He served as the campaign chair for the United Way of Marathon County, was involved in many local and regional roles with the First Universalist Unitarian Church and was one of the Wisconsin Humanities Council founders. He also served on the board of directors for the First American National Bank and gave numerous presentations on operations and management at business conferences across the country.

Like any good leading man, Jerry Viste’s devotion, good works and lively example are inspirational and a positive influence on our community’s past and future. 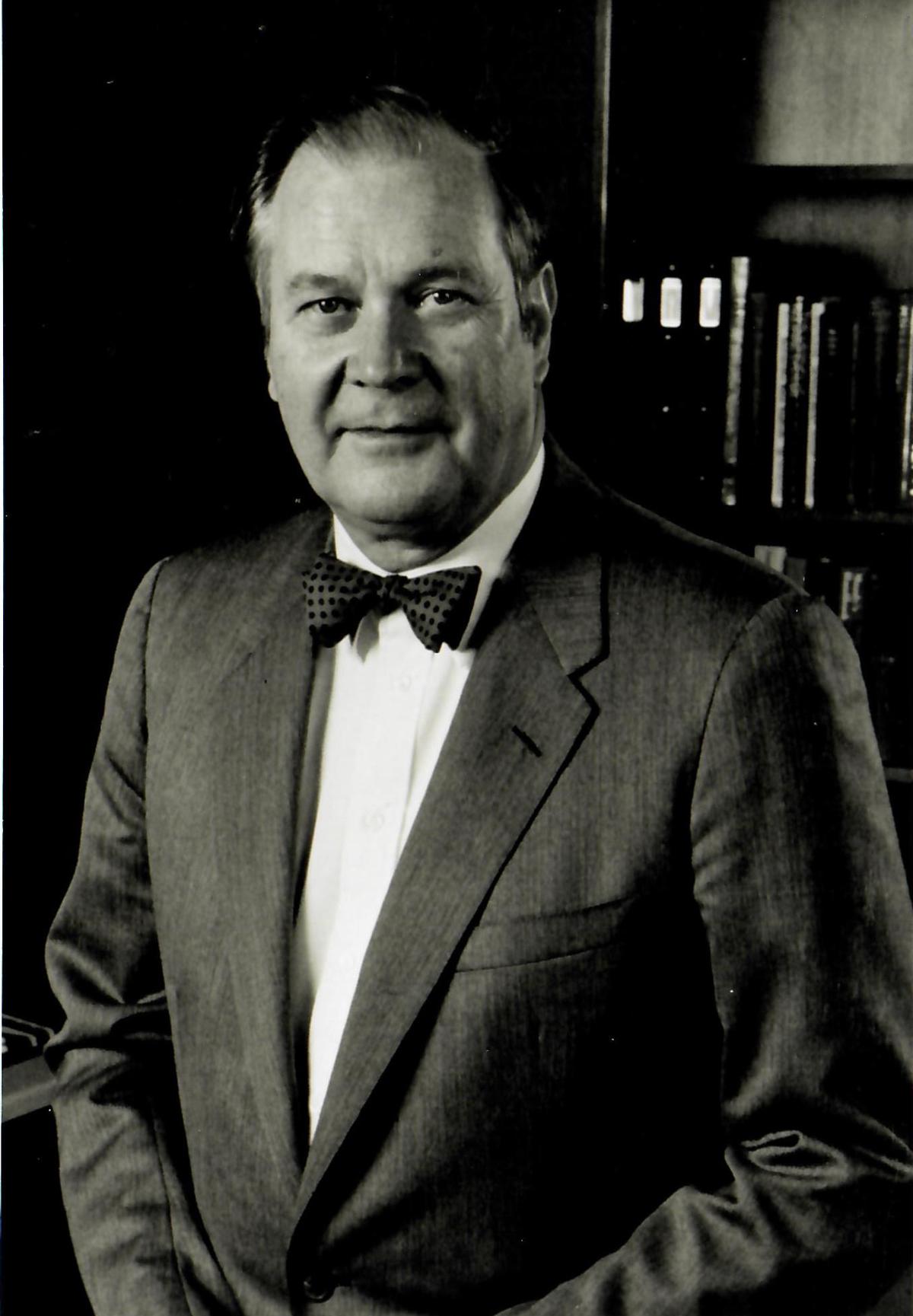