George Ruder started his life in a way that is very familiar to many of us. He was born and raised in Wausau by Bavarian (German) immigrants.  He grew up on the northeast side of town where he also had a paper route.  He graduated from Wausau High School where he was an active student-athlete who excelled at football, basketball, and tennis.

Like many Wausau teenagers, he went on to graduate from the University of Wisconsin—Madison.

Here’s where the similarities diverge. With his bachelor’s degree in hand, he entered Harvard Law School.  Shortly after the United States became involved in World War I, George enlisted in the officer’s reserve corps and served overseas with the 330th Field Artillery. When the war ended in 1918, George traveled throughout Europe before returning to the University of Wisconsin to finish his law degree.

Believing in the potential of the Wausau area, George returned to his hometown in 1920 and started a law practice with his step-father and brother, Robert and Karl Schmidt.  He married Josephine Sturtevant in 1922. Josephine’s father, John, was the publisher of the Wausau Record Herald and Josephine worked in the advertising department before the couple was married.

Thirteen years later, in the middle of the Great Depression, George left the security of a family practice and started an independent law firm in the First American State Bank building, downtown.  During these uncertain times, George was especially successful in helping businesses throughout the state navigate regulations that were part of the New Deal.  He studied bankruptcy, insolvency, and restructuring so that he could specialize his legal services. George assisted in the reorganization of several large businesses in the area, including Mosinee Paper Corp., Wausau Paper Mills Co., Murray Machinery, First American National Bank, Central Wisconsin Bank Shares and the Grand Theater.

He was fiercely committed to the growth of the Wausau area, and aligned himself with the "Wausau Group" entrepreneurs who developed the north central region of Wisconsin.

While George Ruder passed away in 1970, and Stanley stopped practicing law shortly after, the firm they founded still exists today as Ruder Ware Law Firm.

George was appreciative of the business opportunities he had in Wausau and was committed to serving his community.  He was president of the Federated Charities (now United Way), the Marathon County Bar Association, and the Wausau Cemetery Association. He was a member of the Free and Accepted Masons, Forest Lodge No. 130, Tripoli Elks Club, Rainbow Lodge, and the Wausau Country Club.  He was also very active with the Woodson YMCA, serving on its board of directors and numerous committees.

George was known by many for his principles and integrity. He was not only the corporate attorney for many area businesses; he was also a personal advisor and friend. George enjoyed a summer home on Lake Katherine, fishing, hunting, and golfing.  He and Josephine raised two children, Josephine (Stone) and David Ruder. 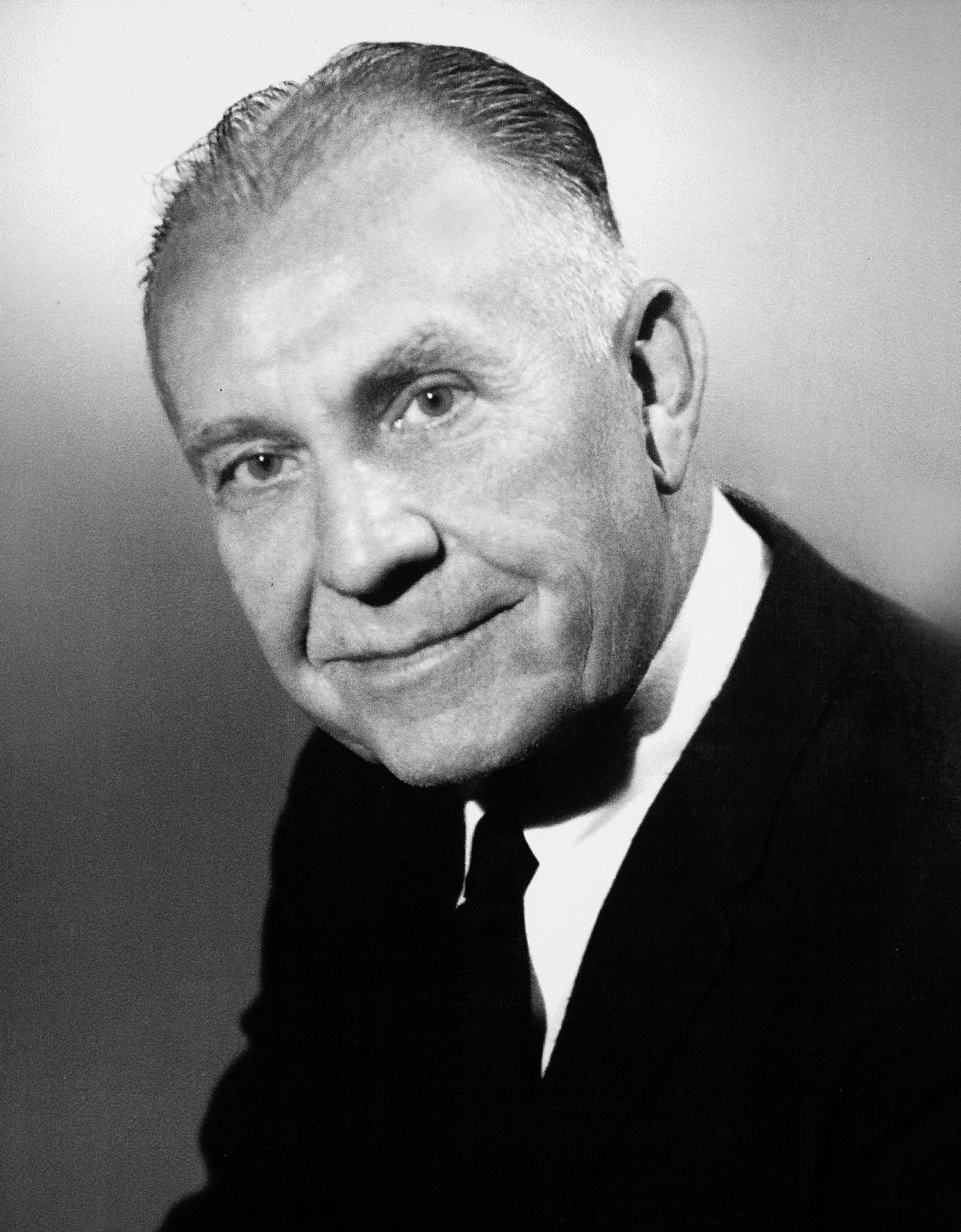