Dwight Davis is a life-long learner; a teacher, leader, and mentor who proactively involves himself with opportunities to grow and learn.  His polished demeanor, political savviness, preparation and self-less immersion in community and civic programs helped propel Wausau forward at pivotal times in its economic development.

He began his career as a high school teacher in Michigan.  Later the couple moved to Illinois where Dwight became the executive vice president for Joliet Junior College. In addition to his bachelor’s degree, Dwight earned a master’s degree from Michigan State, and doctorate’s degree from the University of Illinois.

The Davis’ moved to Wausau in 1977 when Dwight was asked to join the Northcentral Technical College as its director.

In the middle of that career, Dwight was asked by Nationwide to lead a regional division in Visalia, Calif., as part of its reorganization.  That was a wakeup call for Wausau’s city leaders as Dwight resigned from boards of the United Way of Marathon County, The Performing Arts Foundation, The Wausau Area Community Foundation, and economic development groups such as Central Wausau Progress and the Marathon County Development Corp.

After many years of serving on the Greenheck Fan Corp. board of directors, in 2001 Dwight was asked by the company’s founders, Robert and Bernie Greenheck, to assume leadership of the firm as its President and CEO.  Under Dwight’s leadership, the company nearly tripled in size and expanded its business worldwide.  Jim McIntyre, another former Wausau Insurance executive, replaced Dwight as the Greenheck CEO in 2011.

Dwight’s Foundation involvement has had a direct positive impact in the greater Wausau area.  Dwight has served as a director for the former Wausau Insurance Cos. and Wausau Benefits, Wausau Homes, M&I First American Bank, and Wisconsin Manufacturers and Commerce.  He was a founding director of the Northcentral WI Community Foundation and President of NTC Foundation.  Dwight has been and continues to serve as a director of the Judd Alexander Foundation since 1987. He has been a generous contributor to civic and non-profit programs.

Dwight and Linda established a foundation in their name in 2009.  The former Wausau residents now live in Sister Bay, Wis. Dwight is the co-author of several textbooks on the free enterprise system and educational program management. 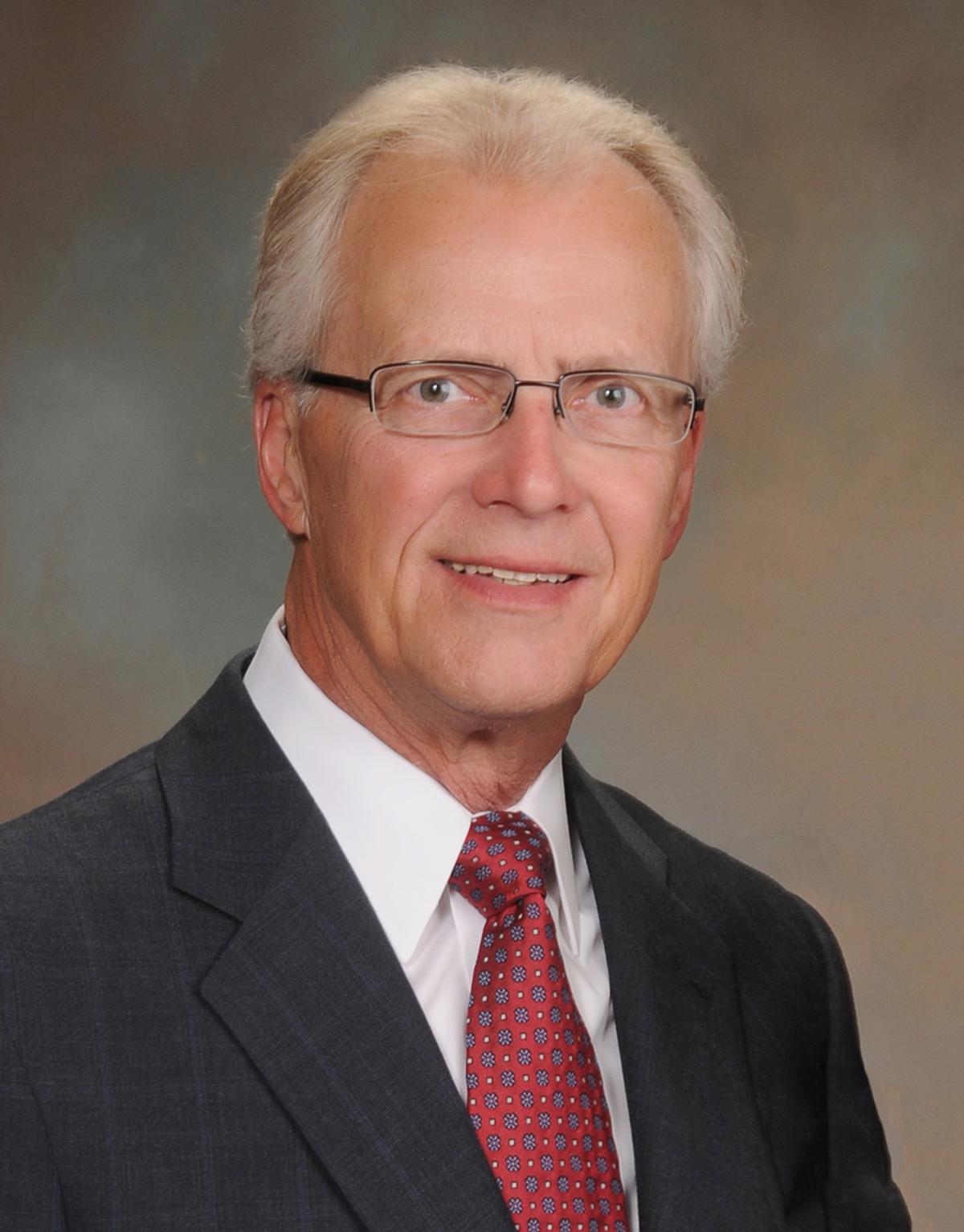