A close business associate of D.C. Everest, David B. Smith
was an entrepreneurial business leader known for his dedication to the community in which he lived. Smith
joined the Marathon Corp. in 1927 where he worked in Rothschild, Ashland, and Neenah. He married Katharine Stone of Wausau on Aug. 29,1936. Together they raised four children in the small town of Merrill, just north of Wausau.

Two years after getting married, Smith took over as president of Ward Paper Co., Merrill, and the Transco Envelope Co, Chicago. In 1950, he was the hand-picked president and general manager of the Wausau Paper Mills Co., Brokaw, succeeding D. C. Everest, who remained chairman of the board.

Under Smith’s direction, the Brokaw mill made great advances and bene ted from new capital investments. The  rm added paper machines and worked tirelessly to halt pollution of the Wisconsin River. By the early 1950s the mill was operating around the clock and employed nearly 500 workers. It was considered a great place to work as the company made strong commitments to its workforce through medical insurance, retirement benefits, and community services.

From 1959 to 1961 another ambitious investment brought jobs and additional production. The mill added space, machines, and  finishing work. Shortly after, increased legislation and competitive pressure forced Smith to make unpopular, but necessary, business decisions such as cutting its workforce and relying on new technology to pave the way for the mill’s future.

A few years later Brokaw became the  first mill in Wisconsin and the  fifth in the nation to install
an IBM computer system. And in 1965 the company’s prudent approach to growth paid off as it announced record sales and profit. It took the opportunity to loosen demands on its workforce by adding positions, trimming the work week, and increasing wages.

Smith is often remembered for his down-to-earth approach to business and the
mill associates, even during tough times. In addition to his business leadership, Smith served as a director of Trees for Tomorrow and as its treasurer for 20 years. The  first Eagle Scout for the Samoset Council of the Boy Scouts of America, Smith was very active in the YMCA camping committee of Camp Manitowish, Boulder Junction, Wis., and served two separate terms of Board Chair spanning 16 years. Smith was a director of Central Wisconsin Bankshares, a director and vice president for Wisconsin Valley Trust Co., a director and member of the executive committee of Wausau Insurance Cos., a member of the advisory board of the Boiler & Machinery Insurance Co., and a director of Boston Manufacturers Fire Insurance Co. He served as a member of the Writing Paper Manufacturers Association and was president of the Wisconsin Paper Group of Neenah. He was a member of Forest Lodge #130, The Wausau Club and Merrill Golf Club.

Through previous gifts from the David B. Smith and Katharine Stone Smith Foundation, many youth are served through the Camp Manitowish YMCA, Smith Center at the MARC, Merrill’s T.B. Scott Library, Good Samaritan Hospital and other charities. 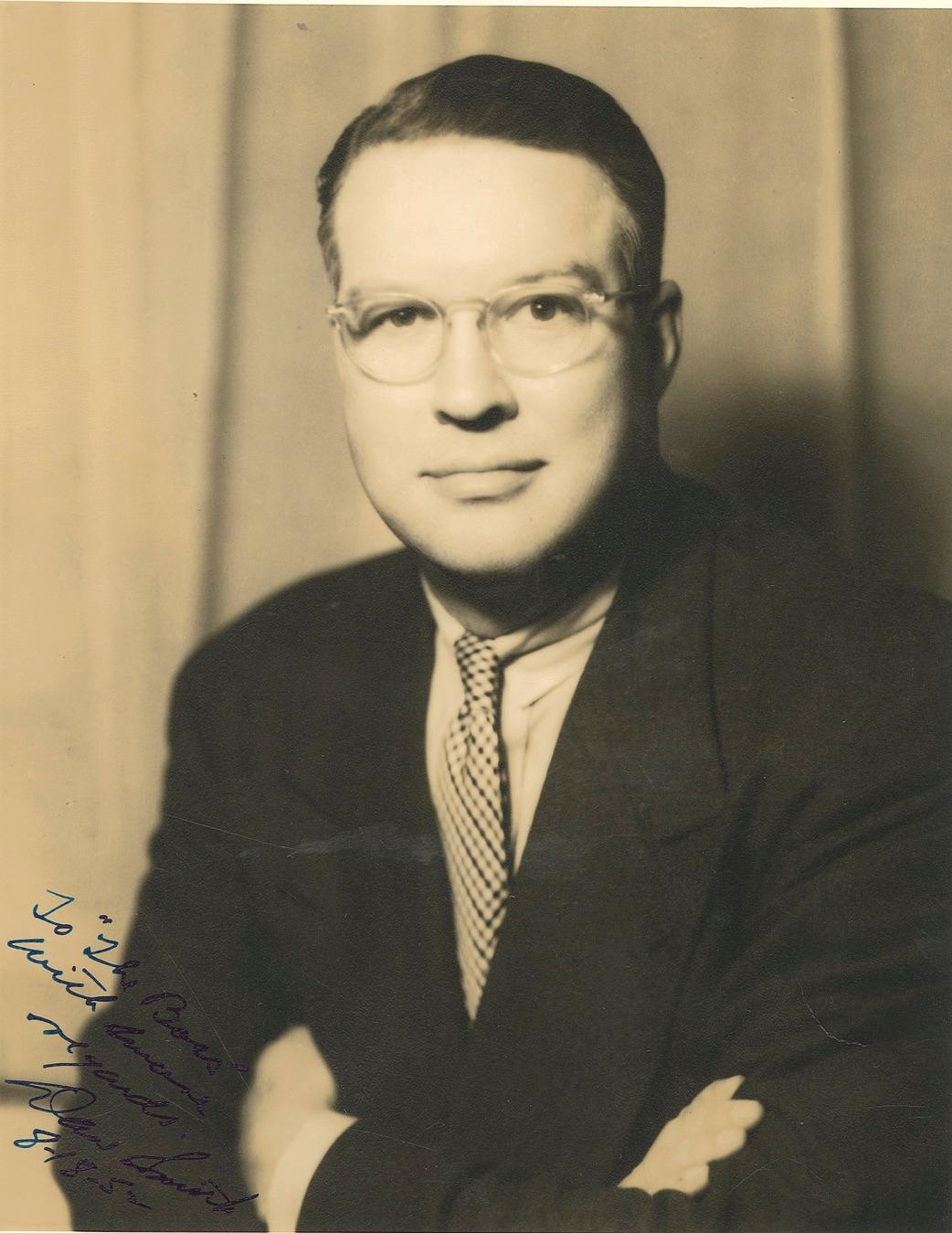