David Graebel is an excellent example of how a business leader impacts not only an industry, but also a community. As the founder of Graebel Companies, Inc. a global relocation management organization, Dave is also a founding architect of the Junior Achievement (JA) organization in Northcentral Wisconsin.

Born in Wausau, Wisconsin on May 24, 1929 to Benjamin and Nina Graebel, Dave and his parents, including sister Nancy, lived on the city’s southwest side. He attended Grant School and graduated from Wausau High School in 1947, then attended University of Wisconsin, Marathon County for a year.

By the late forties, Dave was the epitome of multi-tasking. He began working full time for Shephard & Schaller Sporting Goods and was the head instructor for the Wausau Daily Record Herald-sponsored children’s ski school. But he still had the drive to do more, which led Dave to pick up a side job working for a local moving company. This new opportunity sparked a vision for a plan that soon took shape.

In 1950, an advertisement to become a moving company’s local agent caught Dave’s eye. With a lone truck, Dave’s legacy helping customers and businesses relocate began locally, which soon included branching out across Wisconsin. At that time, Dave did a little of everything — scheduling, driving, delivering, loading and unloading goods. The same year, he was drafted into the Army, serving in the Korean War for two years. During Dave’s service, wife Lois and his father, Ben kept the growing company running.

As years passed, children Jessica, Ben, and Bill were born; the business grew to one serving customers across the U.S.; and Dave’s volunteer commitments flourished. Among his many roles, he was a member of the Wausau Board of Education and led the Rotary Club and the Boy Scouts Samoset Council. The former ski instructor also found time to start the Wisconsin State High School Ski Championship and was on the board of directors for the U.S. Ski and Snowboard Team Foundation.

Graebel became an independent van line company in the early 1980s. The company — always keeping up with customer’s needs — relocated headquarters to Colorado and increased its national footprint into an international one, serving customers from worldwide offices. Dave was recognized in 2008 with a lifetime achievement award from the Moving and Storage Institute for his distinguished service to the industry for his diligence and ideas. He now serves as Graebel’s chairman emeritus, with son Bill who is the chairman and chief executive officer.

Collaborating with Cal Chamberlain from Wausau Insurance, the two championed the JA mission to other Wausau business leaders in 1976. They sought to introduce the area to JA, teaching and encouraging students about business. These efforts entailed recruiting volunteers, rallying teachers and parents, and inviting students to help establish the program. Their work currently finds the JA Northcentral Wisconsin office serving over 11,300 students in nearly 600 classrooms in Iron, Langlade, Lincoln, Marathon, Oneida and Vilas counties. Bravo to you Dave, for your foresight to bring JA to our area! 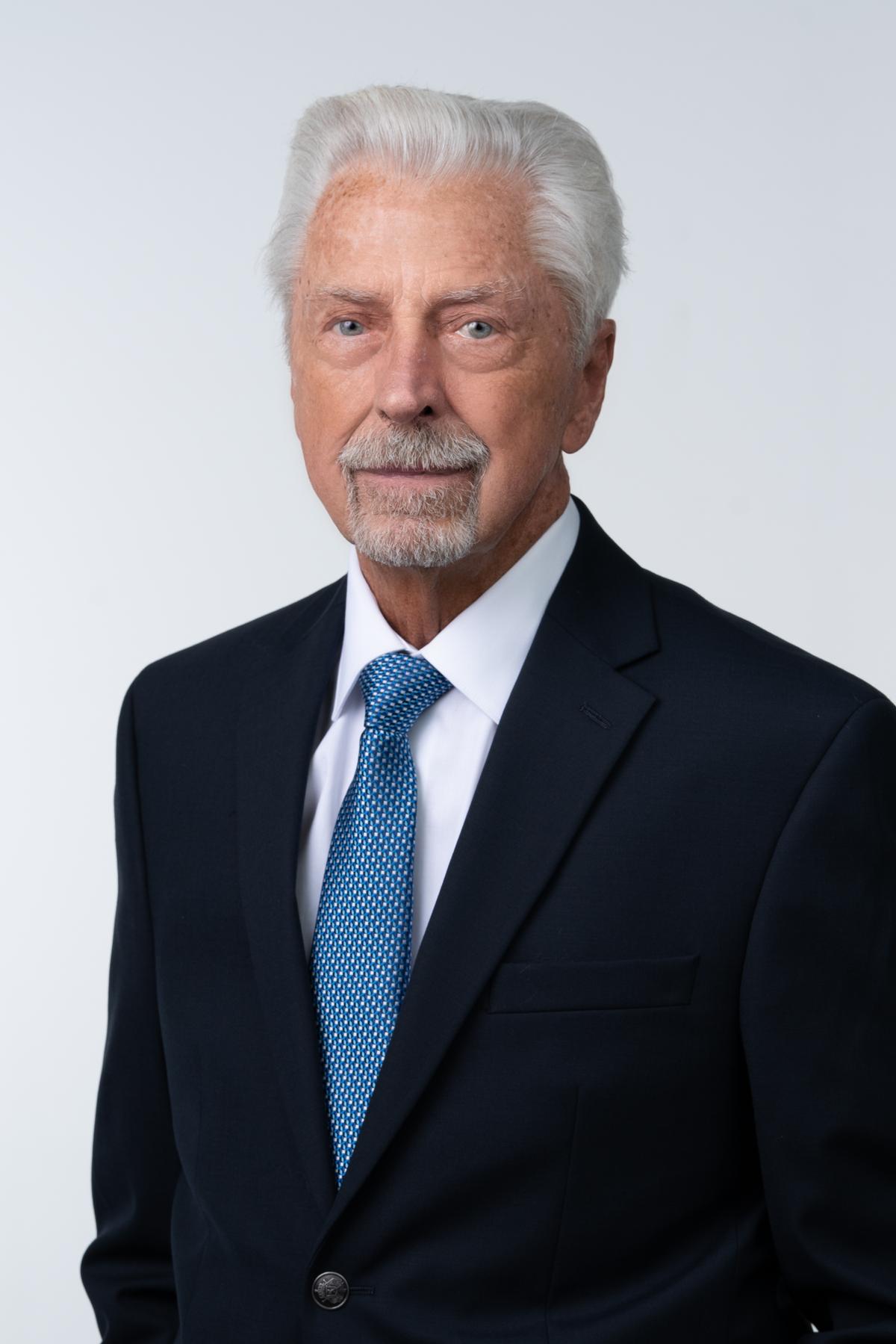